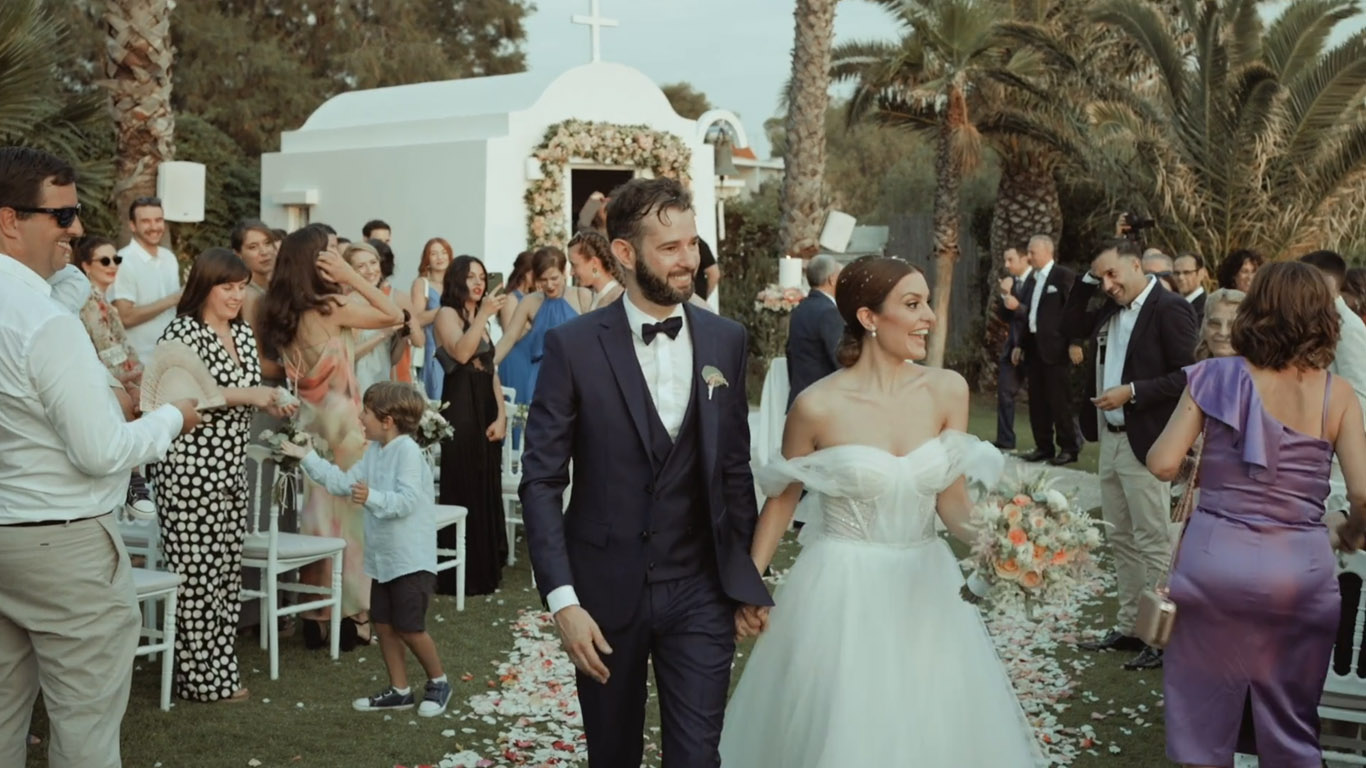 Wedding videography is a video production that documents a wedding video.

The final product of the videographer’s documentation is commonly called a wedding video .

It is also referred to as a wedding movie, or a wedding film.

Wedding videography can trace its roots back to before the invention of the modern video camera through 8mm and 16mm films.

Film was the only way to capture moving pictures,  few individuals would take the 8mm camera and film the weddings of friends.

These film cameras had a major limitation in the form of 4-minute load times.

After exposing 4 minutes of film, the operator would have to load a new film cartridge.

The high cost of processing and the fact the majority of them could not record sound to the film further limited the industry.

However, there were still a few individuals who were able to turn the documentation of weddings into a business.

With the introduction of these camcorders, video documentation evolved from something only for the rich into something for the masses.

Early adopters were hobbyists who first started recording the weddings of friends, then went on to do jobs for pay.

The early days on wedding video

The cameras were bulky, separate unit that connected to video recorder , limiting the videographer’s movement.

In post-production, many wedding videos were not edited.

Generation loss was also a limiting factor because of the nature of analog video tape. 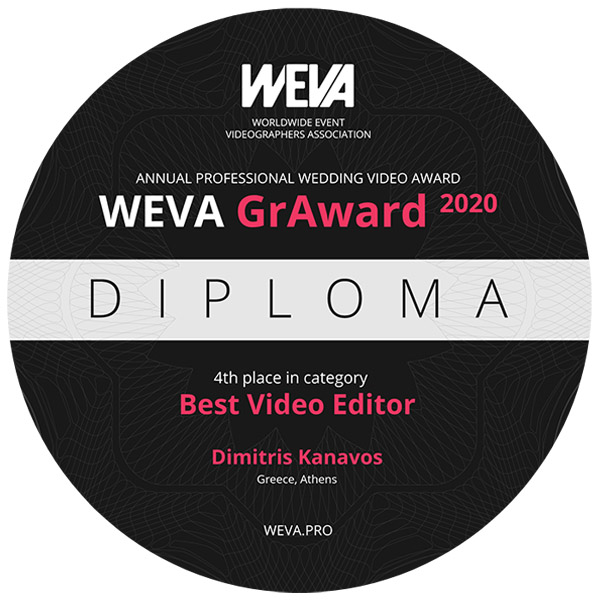 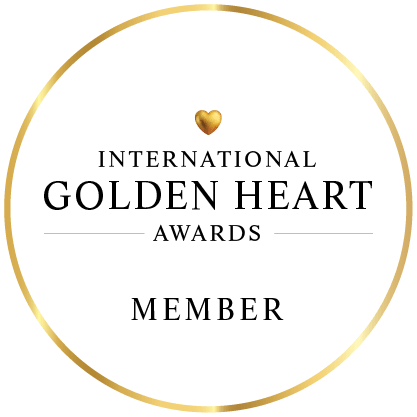 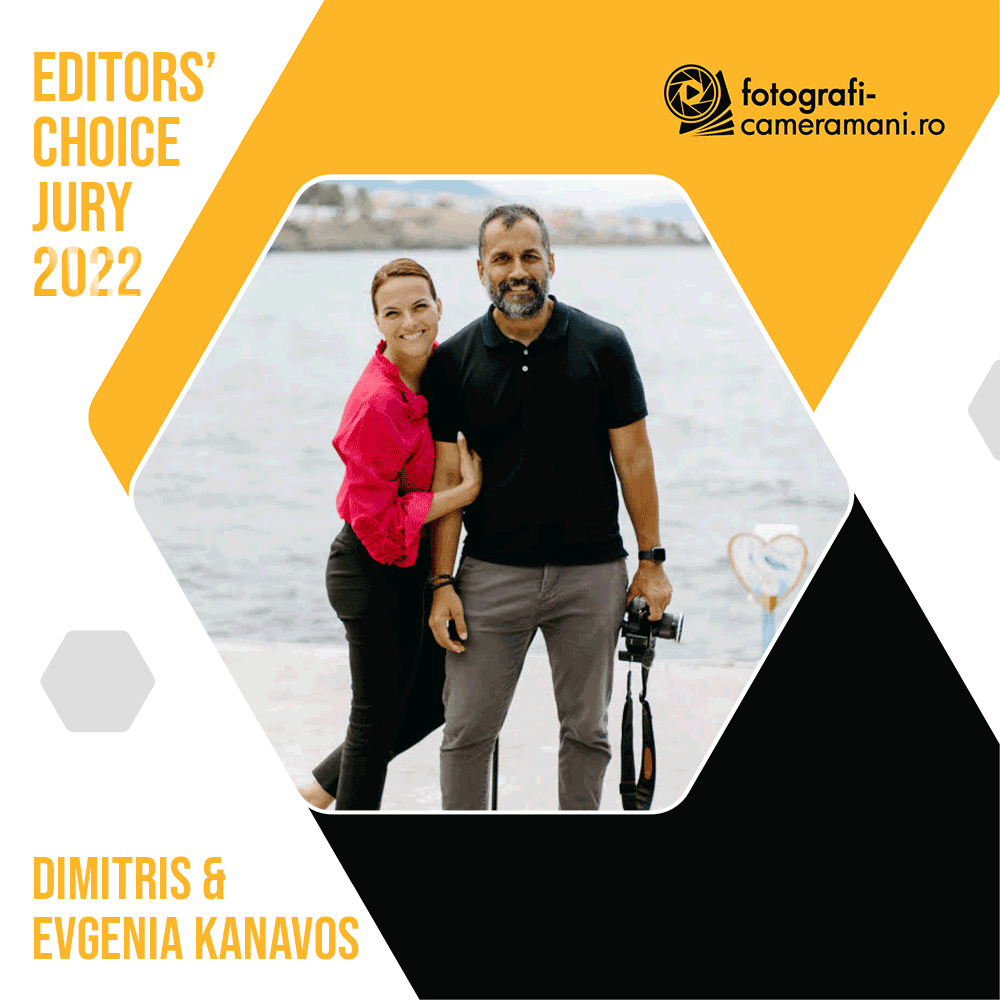 Manufacturers created a market between the professional video camera and video camera consumer levels, known as the prosumer, which met the needs of this niche market.

Towards the mid-1990s, manufacturers introduced digital cameras, removing the technological barriers  had impeded wedding videography since it was established.

The cameras were small, mobile and allowed the videographer to be discreet and not an intrusion to the events.

By the late 1990s, wedding video graphy had expanded beyond documentation of weddings.

The majority of wedding videographers preferred to add the additional term of “event” to their description of service.

The general skill level of the industry’s members improved and post-production capabilities reflected the standards of commercial productions.

Some words about us..

We capture life moments, tears and laughter… travel,  get inspired, listen, create… and then take it all apart to tell a story as a film.

We are passionate about our  job, never stop learning and  want to make each of our films the best one that we have ever made.

If you are getting goosebumps already, no doubt we are looking for the same things and we are bound to get along. 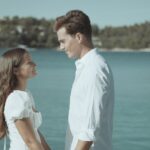 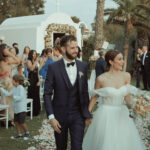 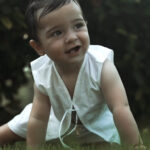 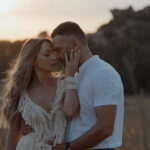 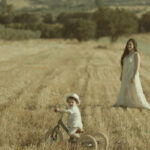 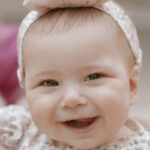 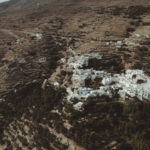